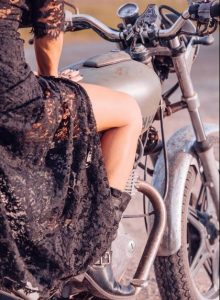 One thing is certain: only a VERY SMALL portion of the known history of planet Earth and mankind is true. I am referring to the writings which can be found in the standard historical textbooks and used in schools. 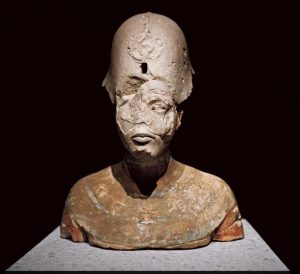 A myriad of vital information is missing from it. A huge conglomeration of non sequitur relics and mythology has been arbitrarily introduced into it. We persist in holding onto the notion that our ancestors in the ancient past were childlike dolts in bearskins, loincloths or togas, despite evidence to the contrary from all over the Earth. 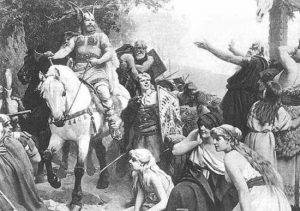 Enmeshed in this self-deprecating belief. The volatile nature of the Earth itself cyclically covers, drowns, mixes and shreds physical evidence, omitted. It is only 70 million years ago that the dinosaurs were the real rulers at earth and no human in sight. I will try to put aside the suggestions, false facades and covert manipulation used to mislead the general public and try to reconstruction the factual origins and history of Earth, civilizations and perpetual mystery. 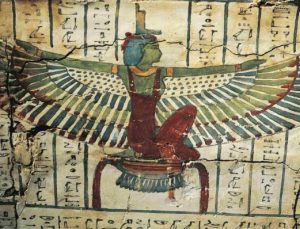 Sitchin is a name synonymous with uncovering humanity’s hidden history. His research is even more impressive when one realizes that Sitchin is one of only about 200 scholars who can read and translate the ancient Sumerian language or Akkadian.

Both in Sumer as part found on crashed alien disk is the presence of “hieroglyphics.” Aliens do not use the alphabet as we do.  The number of humans able to decode Sumerian or Arcadian is very small. Sitchin was one of them and ridiculed for it, no one ever did challenge his translation other than his interpretations. So when the German did discover the Ilat plates in 1939 in Antarctica did have to take it to Berlin and get translators from Tibet. 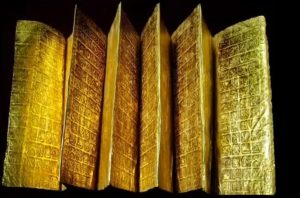 The hieroglyphs used in Dulce, USA a modified version. Our alphabet is not suited for telepathic communications as such, use of pictures/symbols. The early languages as used India, China, Japan, Sumer, and Babylon at least have more options. Almost all alien civilization are telepathic but we are discouraged in use. They use pictures instead of letters like we and logical. It would not be practical. An interesting point is that his translations have never been refuted, only his conclusions.

This version of early man was derived not from Sitchin’s imagination, but from what the Sumerians and other ancient peoples stated in their writings, often from first-hand interaction with these “gods.”

The implications are enormous and will be briefly discussed here as such.

Why, because our divine gods as present in our religions were not that divine after all but of flesh and blood and what we do know as the creation of the first humans a genetic interference. 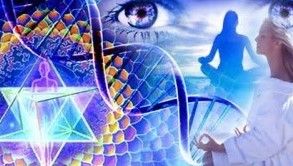 The fact is that there are today approximately 30 million separate species on Earth, and it is estimated that a further 3 billion species may have existed previously and died out. 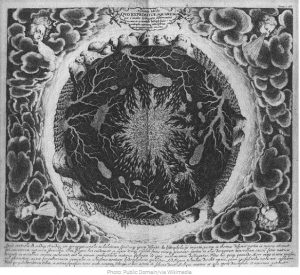 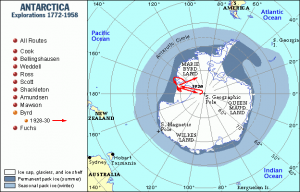 One can only believe this in the context of a cataclysmic (violent) history of planet Earth – a view which is becoming increasingly common. A review of changes in the complexion of Earth reveal that mountain ranges rise and fall, continents change location, the poles of the planet shift, ice caps come and go, oceans appear and disappear, rivers, valleys and canyons change. With it do the civilizations and odd places were ruins can be found, is building or structures on the seabed or in mountains where they should not be and were not erased. It is not only destroying wildlife and species but also mankind. Change in species: as unlikely as it statistically may seem for a new species to occur, is very small.

Today, however, it is impossible to pinpoint a single example of a species which has recently (within the last half a million years) improved by mutation or divided into two species with the exception of viruses. Evolution appears to be an incredibly slow process.

The inability to produce a human linkage is not much published because of far-reaching consequences. Because evolution is being claimed as a very slow process, the human form/being would need at least 100 million years to develop and due to the violent nature of planet earth, it seems very unlikely. Currently, the counter for humans is stated at 6 million years. How about the last 40.000 years, humans appeared to undergo what we might call a transition to modern behaviour. Having swept northwards, mankind expanded through most of the globe 13.000 years ago. 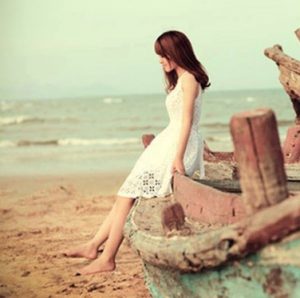 After another 1.000 years, mankind discovered agriculture, 6.000 years later formed great civilizations with advanced astronomical knowledge. And here we are after another 6.000 years exploring the depths of the Solar System! How much would we do known after continuing development in 1 billion years?

But if the man is not of Earth the first questions should be; where did we come from, who are we, why are we here on Earth a violent type planet? Who is interfering? Are we humans on Earth really prisoners. I will try to answer these questions to the best of my ability. I am not offended when you do not believe me because The reality is stranger than fiction. 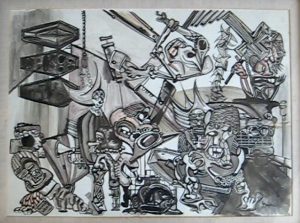 Basically, the way the masses view the world now is nor more than just a farce. Every single mainstream perspective is either purposely deceptive or completely misses the point. Even the people in places of influence who we’re meant to trust have either sold out, but most are just plain ignorant to the facts. The internet can be celebrated for being the primary mechanism which has amplified the sharing of information across location, race, culture and belief systems. There’s no need to have a heavy heart because the truth-seekers are dealing heavy blows to the false narratives that have for too long shaped the collective mindset of humanity.

We are about to enter a very auspicious time and new knowledge will help to change the world and with it the events and experiences in your life. Best to prepare and realise how it will affect you, it will be crucial if you do want to take advantage of all the opportunities this “cosmic shift” has to offer! We are now in transit, a period of uncertainty but after that, a new prosperous but different period affecting humanity will start, a golden age as predicted by the Mayan people. 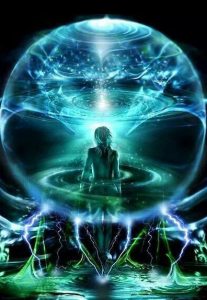